How to Become an Optometrist 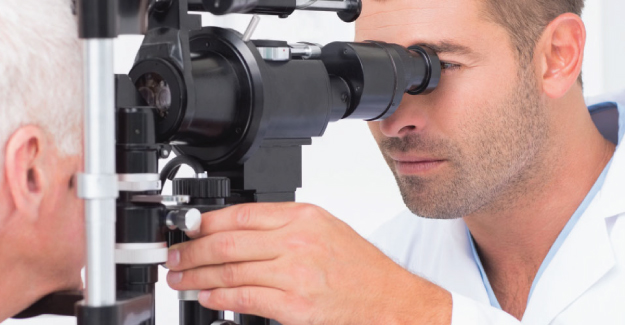 Becoming an optometrist usually involves eight years of education, beginning with a bachelor's degree with a science emphasis. Most optometrists take courses in biology, inorganic chemistry, anatomy or physiology, organic chemistry, physics, calculus, statistics, and similar topics during their undergraduate study to prepare for their career.

A four-year academic program at an optometry school follows, with admission dependent on success at the Optometry Admission Test (OAT), administered at Prometric Center Testing Centers.

Successful completion of the four-year optometry program makes you an OD, but you must still pass a clinical and possibly written exam provided by the National Board of Examiners in Optometry (NBEO) before acquiring full licensure.

To become an Optometrist, you must first earn a Bachelor's Degree. It would be a good idea to take a pre-med program course in college as you need courses heavy in math and science.

The courses differ depending on which path you choose, but some of the courses are the same, mainly the math, sciences, and some psychology courses.

You need to make sure you get the proper pre-requisites for Optometrist school.

To get into an Optometry Program, you have to pass the OAT. The test consists of four individual tests that gauges your knowledge of science, physics, and math.

You can take the test as many times as you need, but must wait 90 days between each attempt.

The test consists of the following:

An optometry program consists of classroom instruction and clinical training under the supervision of a licensed optometrist. If you want to specialize in an certain area, you will need to spend an additional year in a fellowship program where you will get more training in a clinical setting.

The program is a four-year program that leads to a Doctor of Optometry (OD) degree. The curriculum emphasizes direct hands-on patient and ends with full clinical rotations during the fourth year.

The over-arching themes of programs include:

To practice as an optometrist, you must get your license which varies by state. Check your state for requirements.