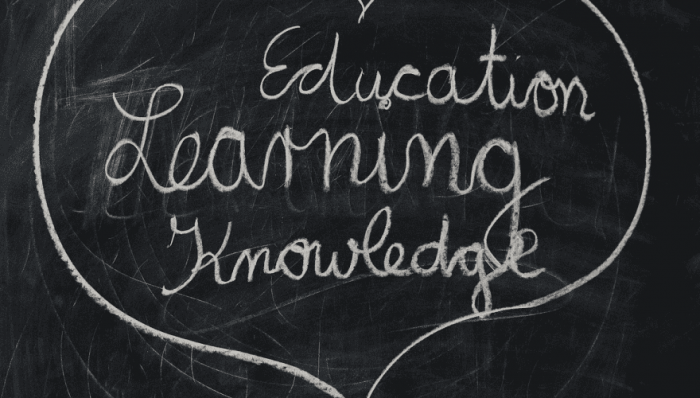 In 2010, the Institute of Medicine set forth an ambitious goal in its "The Future of Nursing" report: By 2020, the IOM called for 80 percent of registered nurses in the United States to have at least a bachelor's degree.

In a recent Becker's Hospital Review post, BHR checked in with Dr. F. Patrick Robinson, dean of the School of Nursing and Health Sciences at Capella University, to see where the U.S. stands vis a vis that goal.

It's important to note, however, that that this particular post was "sponsored by Capella University." It goes without saying that university-level nursing programs have a vested interest in drawing/creating more BSN candidates, so we would be well-advised to take their recommendations regarding the need for more BSN's with at least a modest grain of salt.

Still, Robinson's remarks provide considerable food for thought. According to Robinson, the original IOM recommendation was spurred by research that shows that a more educated nursing staff is associated with fewer instances of "failure to rescue." In other words, patient deaths tend to go down when the number of BSNs on staff goes up.

What's more, Robinson says research in the ensuing years has tended to support this conclusion, as studies in Europe showed, for instance, that post-operative complications are diminished with the presence of more BSN-level nurses.

Robinson also says the percentage of BSN-level nurses in practice is on the rise, moving from a little below 50 percent in 2010 to around 60 percent today.

As to the barriers that still stand in the way of achieving the 80 percent goal, Robinson says cost looms largest for nursing candidates. He acknowledges that a two- or three-year associate degree is a much more economical path to becoming an RN for struggling students.

That issue is magnified by the fact that not enough nursing programs accommodate RN's with associate degrees who want to go on and get their BSNs. For students who don't have the financial means to earn a BSN straight out of the box, that's a big Catch-22.

Surprisingly, Robinson says the hospitals themselves have begun to get on board with the 80 percent goal. A longtime nursing educator, he says he had always believed that government regulators would have to drag hospitals kicking and screaming into compliance with a higher standard. But in recent years, he says, hospital administrators have begun to see the light.

"Employers are now demanding it, and that's pretty extraordinary," Robinson told BHR. "...Now it's the hospitals and employers that are understanding what we've been saying for half a century."