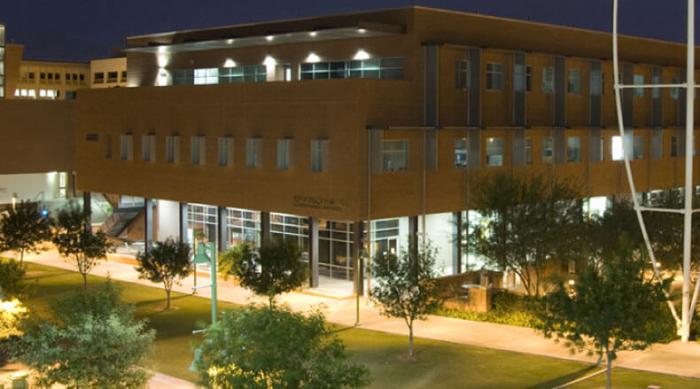 If you're pursuing the next step in your career path and interested in becoming a pharmacist, then it pays to put in the time doing the research necessary to reaching the right decision. Here's out breakdown of the best pharmacy schools in the United States.

With the projected growth rate of pharmacists at 14% until 2022, it stands to reason that the value of a PharmD degree will continue to climb with demand. Whether you're still deciding between pharmacy and traditional medical school or you've already taken the PCAT, its worth knowing the options available to you and their-cost benefits. For this article, we've taken the U.S. News rankings and expanded them to offer a more detailed picture of the best pharmacy schools.

For additional resources and to manage the pharmacy school application process, visit PharmCAS. 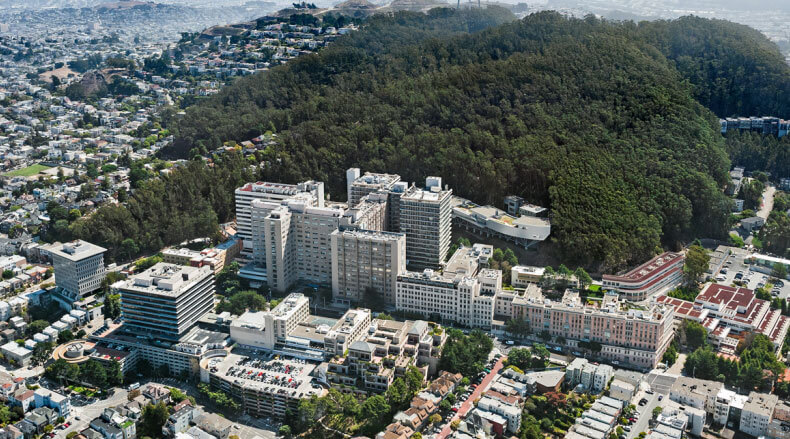 The #1 best pharmacy school is at the University of California - San Francisco offering a 9:1 student - faculty ration, with generally only 850 students enrolled at any given time, and an 11% acceptance rate. The average GPA among the 11% of applicants accepted averages at 3.55 with a 2.8 being the minimum they'll consider. Residents of California enjoy a near-$12,000 less tuition rate of $36,017 while out-of-state students pay $48,316 per year.

While the school offers the traditional PharmD program along with the following: 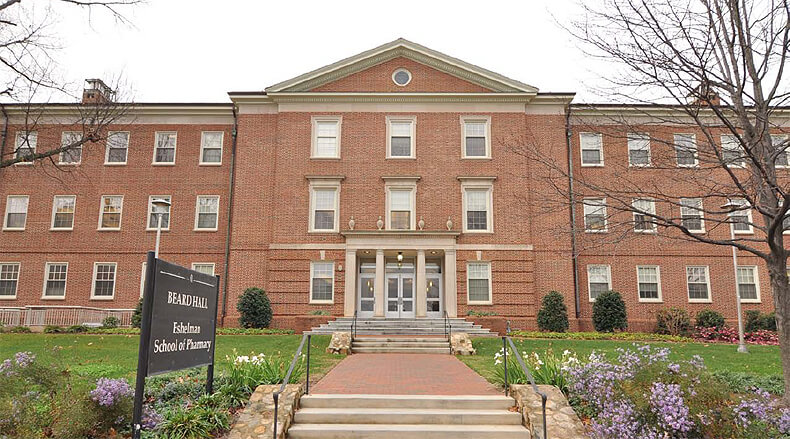 At the University of North Carolina, the Eshelman School of Pharmacy boasts an 11:1 student - faculty ratio, $22,039 in-state tuition ($47,004 out-of-state), and an acceptance rate of 30%. The school averages around 550 students with roughly 150 being admitted each academic year.

The average GPA of accepted applicants is 3.5 with PCAT scores at the 87th percentile. The minimum GPA they'll consider is a 2.8, and while the school offers the traditional PharmD program, students may also consider a M.S. or Ph.D. in pharmaceutical sciences. 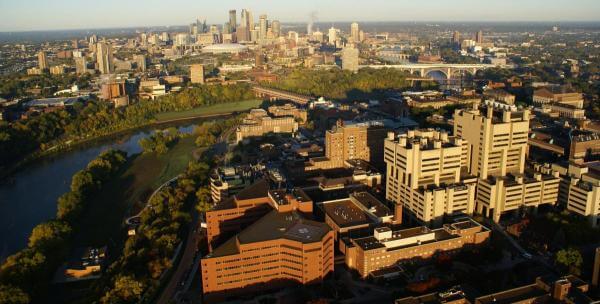 If you're searching for a northern school, the University of Minnesota - Twin Cities College of Pharmacy and Health Sciences may be the right choice for you. There are currently around 670 students at the school with 67% of applicants being accepted each year.

Students tend to get more face-time with the staff due to their 5:1 student-faculty ratio, and tuition costs are average at $24,500 for in-state residents and $35,900 for out-of-state. The average GPA for acceptance sits around a 3.55, as with most of the list, with the minimum PCAT scores set at the 70th percentile.

In addition to the traditional PharmD program, they offer: 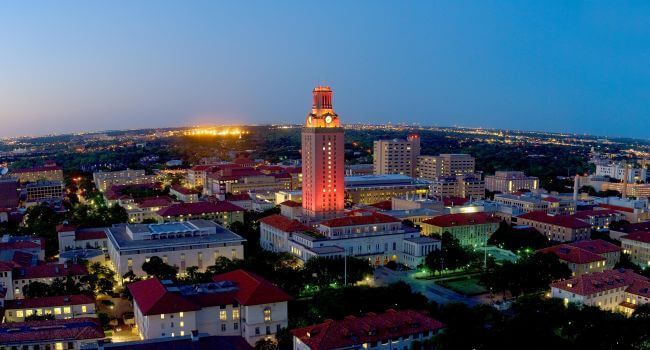 At #4 on the U.S. News list is the University of Texas at Austin College of Pharmacy and Health Sciences. Residents of Texas are in luck because the in-state tuition rate is dramatically less than out-of-state, $15,830 and $40,920, respectively. In order to qualify for admission, applicants must have an average GPA around 3.6 (minimum of 2.8) and score at, or above, the 85th percentile on the PCAT. However, with a fairly high acceptance rate of 52%, UT Austin is still a great school to consider.

The school offers the traditional PharmD program, alongside: 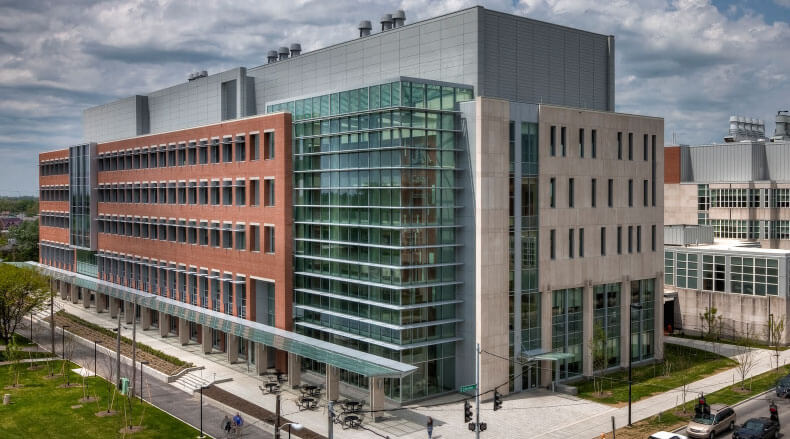 At #5 of the best pharmacy school is the University of Kentucky College of Pharmacy with an acceptance rate of roughly 45%. Accepted applicants to the school maintained an undergraduate GPA of 3.6 and PCAT scores above the 79th percentile, on average. The minimum GPA for consideration into their programs remains at a 2.5 and tuition rates are either too high nor a steal, with in-state at $26,448 and out-of-state at $48,028.

The school offers the traditional PharmD program, along with the following graduate tracks: 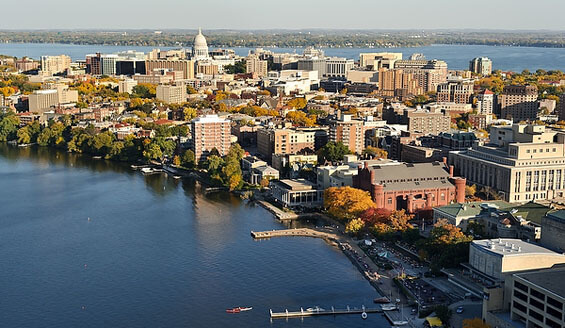 The University of Wisconsin - Madison School of Pharmacy remains a great choice for anyone considering pharmacy school, especially if you're a resident of the state with their tuition being set at $18,008 (out-of-state: $32,810). Accepted students average a GPA of 3.58 and have PCAT scores averaging at the 79th percentile. Although, only 37% of applicants are admitted each year.

The school offers the traditional PharmD program in addition to: 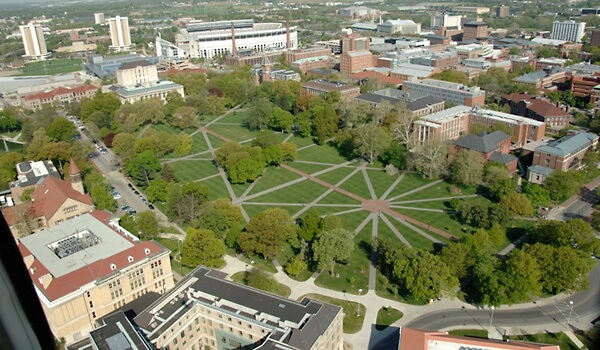 Ohio State University's College of Pharmacy comes in at #7 on our list of the best pharmacy schools in the U.S. with a pretty competitive acceptance rate of 26%. Accepted applicants typically have a GPA around a 3.5 as well as scoring above 70% on the PCAT. However, annual tuition costs are quite high at $45,153, which may deter some.

The OSU College of Pharmacy offers the following programs: 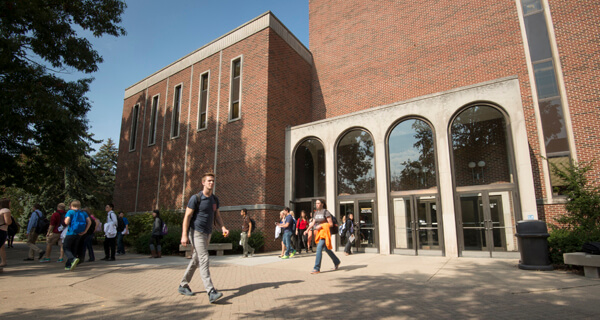 The Purdue College of Pharmacy, located in Layfayette, IN has a lower-than-average in-state tuition rate among high-quality pharmacy schools at $22,026 with out-of-state prices set at $40,286, and a competitive acceptance rate of 26%. Applicants who are accepted into the program typically maintain a 3.5 GPA and score above the 70th percentile on the PCAT.

The school offers the traditional PharmD program as well as a few others, including: 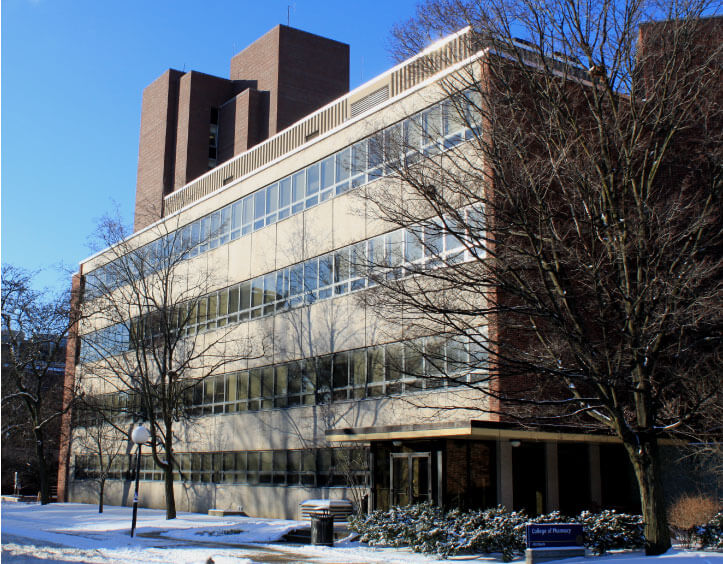 Located in Ann Arbor, Michigan, the University of Michigan's School of Pharmacy comes in at #9 with a 34% acceptance rate. Applicants who get in typically have an average GPA of 3.5 and score around 75% on their PCAT. Tuition rates are fairly average with $23,360 for in-state and $38,816 out-of-state.

The college offers the traditional PharmD, as well as several other PhD and Master's programs. 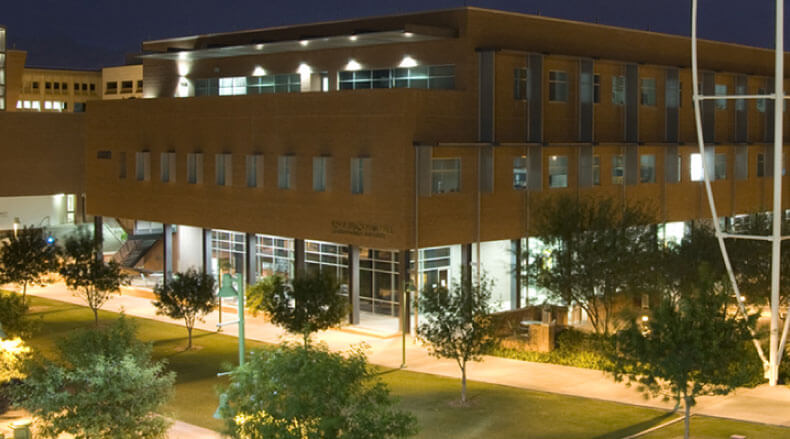 Although the University of Arizona College of Pharmacy & Health Sciences comes in last on our top 10 best pharmacy schools, it still ranks far higher than some of the hundreds of others in the U.S. With in-state tuition at $11,994 and out-of-state at $20,485, it offers one of the best bargains in the country when it comes to higher education.

Their student-faculty ratio stays around 11:1, the average accepted GPA stays around 3.57 with PCAT scores in the 67th percentile being accepted, and a 60% overall applicant acceptance rate. The school currently has around 500 students, most in the traditional PharmD program, but some studying for a master's or doctoral degrees.