The Physician Shortage & Where They're Needed Most 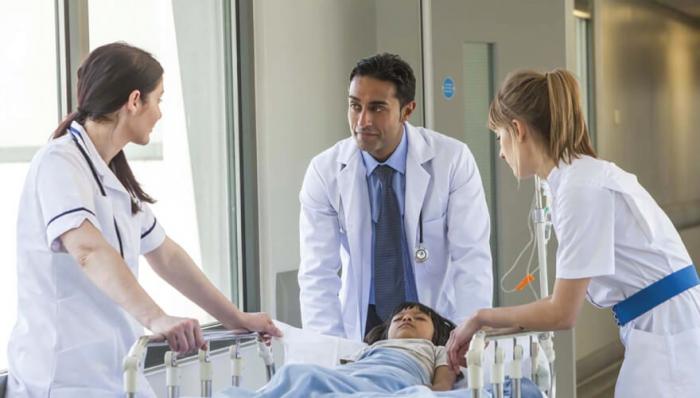 With the physician shortage looming, patients in some states are becoming ever more susceptible to longer wait times and a decline in outcomes.

Due to the aging U.S. population and the upcoming retirements of older physicians, the nation is currently facing a physician shortage that could have serious repercussions in the future. And with the 1997 cap on Medicare support for graduate medical education (residency programs), a bottleneck was created for the workforce.

But what does Medicare have to do with graduate medical education? You see, medical residents cost hospitals through stipends, salaries, benefits, and institutional overhead costs, and Medicare, through the Direct Graduate Medical Education (DGME) payment system, compensates teaching hospitals for Medicare's share of the costs directly related to the training of residents, but does not may payments related to the education of medical students.

Furthermore, the cost to teaching hospitals of training a resident averages $100,000+ per year, and Medicare will typically only pay around $40,000. Knowing that, there are roughly 110,000 residents in training per year with costs to teaching hospitals coming to roughly $13 billion per year, and Medicare only covers about $3 billion of that. As part of the solution, the U.S. needs to train, at minimum, 3,000 new doctors per year by lifting the cap on federally funded residency training programs.

According to the Association of American Medical Colleges 2017 State Physician Workforce Data Report, in 2016:

Interactive Map: Where Physicians Are Needed Most

The following is ordered by which states have the least physicians per 100,000 citizens to the those with the most. Those toward the top of the list are in the most need for new physicians while those closer to the bottom have the most physician-to-population density: