How to Give Constructive Criticism Effectively 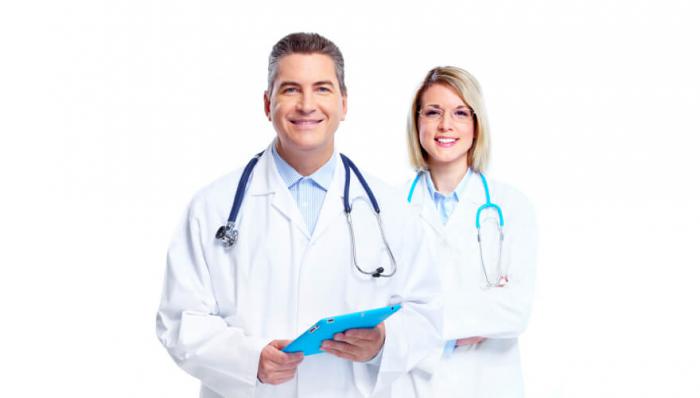 The workplace can be somewhere that we associate with negativity and judgement, resulting in lost confidence and, thus, lower performance. However, if steps are taken to give constructive criticism and minimizing negativity, improvements are sure to follow.

What is Constructive Criticism?

Simply put, constructive criticism is any advice or tip that can be used to positively affect behaviors and the outcomes of problems in the future. Instead of complaining about something or someone, we ought to offer potential solutions to minimize the chances the issue arising again.

In the workplace, it mainly involves providing both positive and negative feedback on an individual's position or specific task, pointing them in the right direction so they're aware of what they're doing right and what they need do to improve.

Why is it Important?

There are very few people in this world who take pride in doing something terribly, especially that which they're building a career around. Most want to improve their skill set so they can ultimately move up the ladder and reach their goals. The most ambitious among us will stop at nothing to make even the smallest improvements in performance to get an edge over the competition. This is why constructive criticism is important.

The most important aspect of advancing anything is knowing where the problems, and we can't get any better if we remain ignorant of our faults. This is where mentors, peers, and other experienced professions come in to influence the next generation of their profession.

While in college, whether it's an undergraduate program or medical school, true constructive criticism is all but absent unless sought out. Not until an internship, fellowship, or residency program do any of us really get any feedback from others in the field. However, too many of these mentors do not understand how to properly give criticism in a way that actually works to improve the individual's skills and often backfires, creating a negative atmosphere and confidence issues.

How to Give Constructive Criticism Effectively:

This is a very popular method used by leadership in all industries to give constructive criticism. It generally involves just "sandwiching" something that needs to be improved between two compliments. Simply let whoever you're criticizing know they're doing great in one area, need to improve on another aspect, and the follow it up with another thing they're doing well.

However, it's worth noting that this method is best for offering advice to people you are not close to or criticizing something that the other person does not know your opinion about.

If you want your feedback to have a positive impact on a behavior, it's important to keep it as specific as possible. Telling someone that they need to "improve performance" or are simply "doing a poor job" is definitely not going to help your cause and will likely only work toward a more negative and hostile work environment.

Instead, focus on the details about the issue at hand and let them know what small things they can do to improve outcomes. As a rule of thumb, keep things as specific as possible.

3. Don't Focus on the Individual

To avoid hurting anyone's feelings, especially if you're in a leadership position, do not focus on the individual! The problem is getting the desired outcome from a situation, and although it may only be that one person causing that problem, personal attacks will almost always lead to negative morale and lower performance.

4. Avoid Commenting on the Unavoidable

Just like staying away from personal attacks, only offer advice on aspects that can be changed. Asking someone to alter something that is outside of his or her control is literally asking the impossible and will only lead to confusion and more issues in the future.

To do this, trying practicing empathy and putting yourself in the shoes of the one you're criticizing. Can they change the issue you want to be fixed, or is something or someone else responsible?

Criticism that offers no solutions, suggestions, or recommendations is not criticism well-received. This is the first thing you want to do if exasperating the problem is your goal. If a coworker comes to you asking for tips on how they can do better, stay with the above tips and take a targeted approach. Look for small, specific details that can have a large impact on what they're wanting to become better at.

In fact, the more specific your tips are, the more likely they are to be put into action and useful. If they're taking too long at a task, instead of just tell them they need to improve their speed, let them know ways in which you've found effective for improving your own speed. Draw from personal experiences and become a mentor rather than a looking down on them. This approach works well to improve confidence as well as they know that they are not the only one who has experienced the problem.